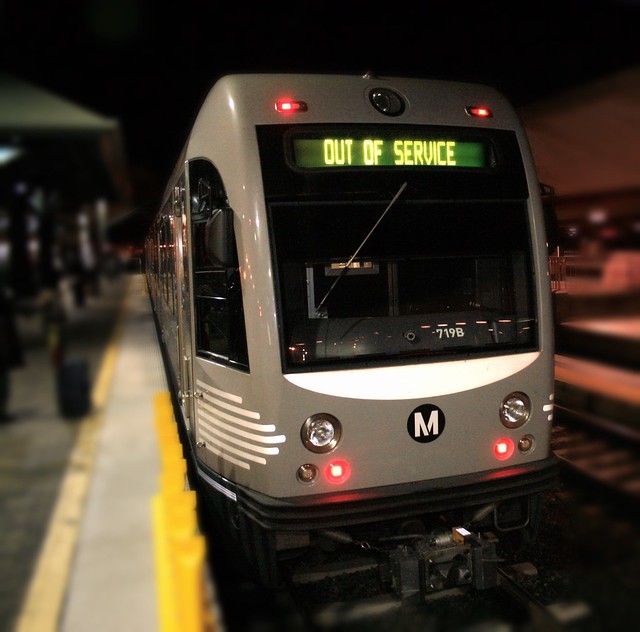 Part of living in the Washington D.C. area, or rather more correctly the Northern Virginia area, can involve a modicum of traffic annoyances. As I’ve pointed out in my previous article, a great number of those annoyances come in the form of NOVAs, or “stupid drivers.” As a means of avoiding these idiotic waste of oxygen consumption, many take the Metro to get to and from work. But what happens when the Metro is shut down?

Look, I understand the need for safety. I also understand the need to take drastic actions to make sure people are safe. In that mindset, the “new” General Manager and CEO Paul Wiedefeld decided to outright CLOSE the whole darn Metro because of minor fears of catastrophic and apocalyptic explosions and fires not entirely unlike Dante’s vision of Hell.

Did the entire D.C. area completely fall into chaos and confusion as a result of this (by that I mean MORE chaotic and levels of confusion than usual)? Nope. For you see modern technology allows for a huge percentage of the work necessary in order to maintain order can be done off-site. Most of us can telework for the vast majority of our duties and the fact that this closure of Metro for 24 hours did nothing to stifle (god, I love that word. Stifle! Remember Archie telling Edith to “Stifle” in “All in the Family?” Classic.) the ability to get work done.

As the “old guard” of employers gets old and begins to die off, like the Meisterburgers from Santa Claus is Comin’ to Town, more and more work will be able to be done via teleworking or satellite officing. This will allow work to be done at any time and any place. Far too many of the “old guard” still exists in terms of management. And while it kills me to agree with the self-aggrandizing Millennials, change is going to happen. We don’t need brick and mortar stores anymore. By the same token, we don’t need brick and mortar workplaces any longer (for certain businesses) either.

In the future, shutdowns of service such as the Metro will not bring about cries of the impending apocalypse any more than those cries coming from having Steve Harvey calling out the wrong name in the Ms. Universe contest. I think the results of this “crisis” have shown that we can adapt from situations whereby we cannot get around. Besides, nothing is better than working while wearing comfies and Star Wars t-shirts, am I right?